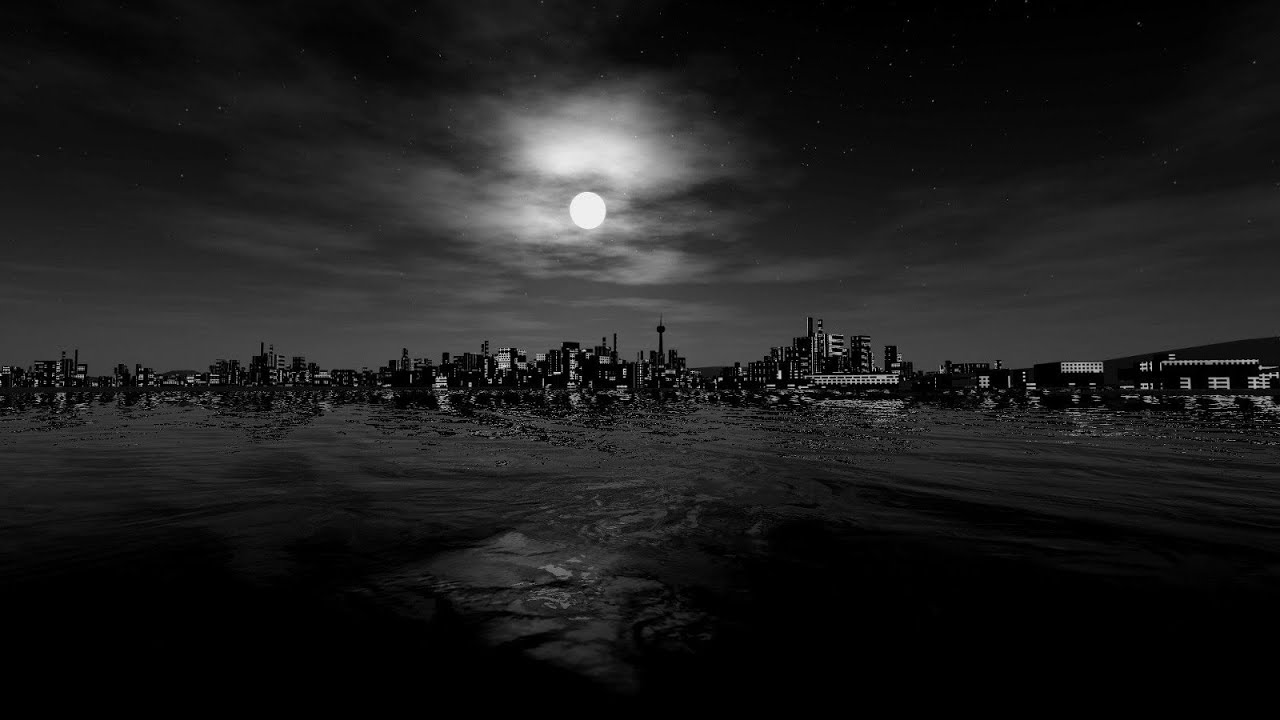 Remember to consider denotation vs. Or, call it political correctness—which can be what people call the same concept when they feel it goes overboard. Sometimes it takes a while for the language to catch up with society and for people to catch up with change. For example, the workplace in the past 50 years has expanded for women and men, with both genders moving into jobs previously held solely by members of one gender or the other.

An officer of the law isn't a "policeman" or a "policewoman. Today, if you'd use those gender-specific terms, it would show you are out of date and may make people think you're sexist. If you're creating an elderly fictional character, the fact that the language changes over time can be used effectively. You'd want that person to have the diction of his or her age. He or she wouldn't be calling someone "woke" or say, "That gives me life" in ordinary diction—it'd be for effect only. In another arena, consider professional sports team names that are under scrutiny and being debated for revision. Some sports fans may know that the name of the football team out of Washington, the Redskins, is a pejorative term for Native Americans, but because they don't have a history of the term being applied to them, don't give it much thought.

It's just a word without connotations for them, just the simple denotation of the name of the football team. However, for Native Americans, the term is offensive, as it was a word applied to their people in relation to a bounty paid for killing them. When analyzing poetry, look for connotations of words to expose the deeper meanings and metaphors evoked through word choice. Let's examine a William Wordsworth poem for examples.